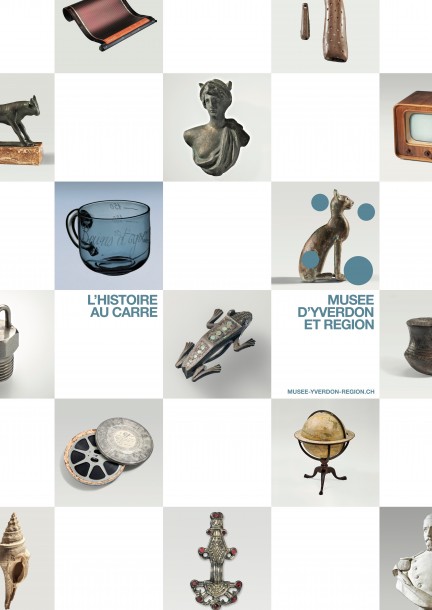 Information on discounts and freebieshttps://musee-yverdon-region.ch/contact/&nbsp; History Squared traces the evolution of Yverdon, its territory, its urbanism and its population, from prehistory to the 20th centuryA great bath of 10'000 years of history spread over four floors and more than 1500 m2! The permanent exhibition of the Museum of Yverdon and Region shows the development of the capital of Northern Vaud and the surrounding area, from the origins of regional settlement in the Mesolithic period to the industrial Golden Age of the 20th century.Opening hours of the Museum of Yverdon and regionFrom Wednesday to Sunday, 11am-6pmOpen on public holidays, except on December 25th and January 1stFree admission on the first Sunday of each month.